Our company consists of former USCIS Officers -- some of whom have worked over 30 years for the Department of Homeland Security (DHS) and Internet technology professionals who have been in the industry for over 25 years.  Working together, our technology professionals and former USCIS Officers provide a unique and unparalleled service to people who want to prepare as much as possible for their final immigration interview.

Officer Interview has brought together global business leaders, leading IT professionals and senior US immigration Officers who have retired from the US Citizenship and Immigration Service (USCIS).

Now our clients have the chance to practice for the most important interview of their life, in a safe place where they can take advise from previous USCIS officers, ask questions and learn from mistakes before their scheduled government interview.

Our team has a long history of success in bringing innovative answers to real-world problems through advanced telematics, disruptive technology and pioneering Internet-of-Things (IoT) technology. ‍

Officer Interview consists of a global team with members from five continents; several of our officers and staff have gone through the very same process as our clients, interviewing successfully for their own spousal Green Cards.  We know first-hand the pitfalls that –with a little guidance by former USCIC officers —can be easily avoided. ‍

Officer Interview is a legal entity in the State of New Jersey and adheres to all relevant local and US Federal laws and regulations. 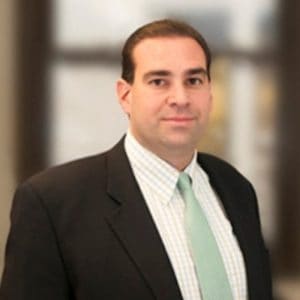 Joe Cammarata has spent decades as a leader on the cutting edge of financial technology disruption.

Mr. Cammarata began his career at Datek where he pioneered NASDAQ market orders. There, he developed an internal cross trade that would eventually become the Island electronic communication network (ECN). He then orchestrated the growth of Datek Online, which was later sold to Ameritrade for just under $1.4 billion.

Mr. Cammarata then co-founded Sonic Financial Technologies in 1998 where he developed the first Market Data Aggregator. After developing a number of “first-in-kind” technologies, his companies were pursued for purchase by The Bank of New York and various hedge funds. 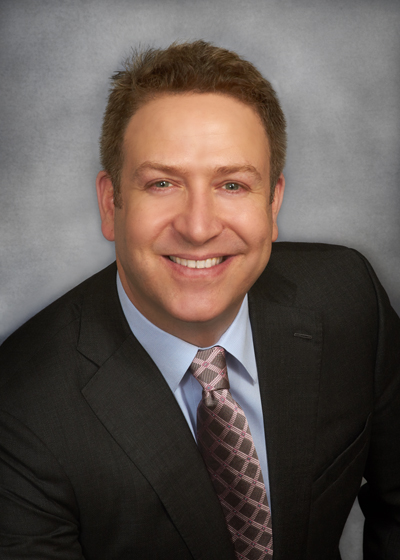 Keith Thomas began his career on the floor of the New York Mercantile Exchange (NYMEX), eventually rising to become a fund trader on the New York Board of Trade (NYBOT) while still in his 20’s.

Mr. Thomas realized the potential of electronic trading while it was still a nascent concept for NASDAQ-listed stocks in the late 1990’s and helped develop some proprietary tools still used by some of the industry-leading software of today.

Transitioning to conventional business in the mid-2000’s, Mr. Thomas took over as COO of NTAE, a leading company in the field of student education.

In the 2010’s, Mr. Thomas served overseas as a director at Northern Technologies, establishing cross-border agreements with new international representatives, partner corporations, medical clinics and physicians in 21 countries on 6 continents for a world leader in translational medicine.

In 2020, Mr. Thomas has returned to the United States as CEO of OfficerInterview, one of the SandyFund group of companies. 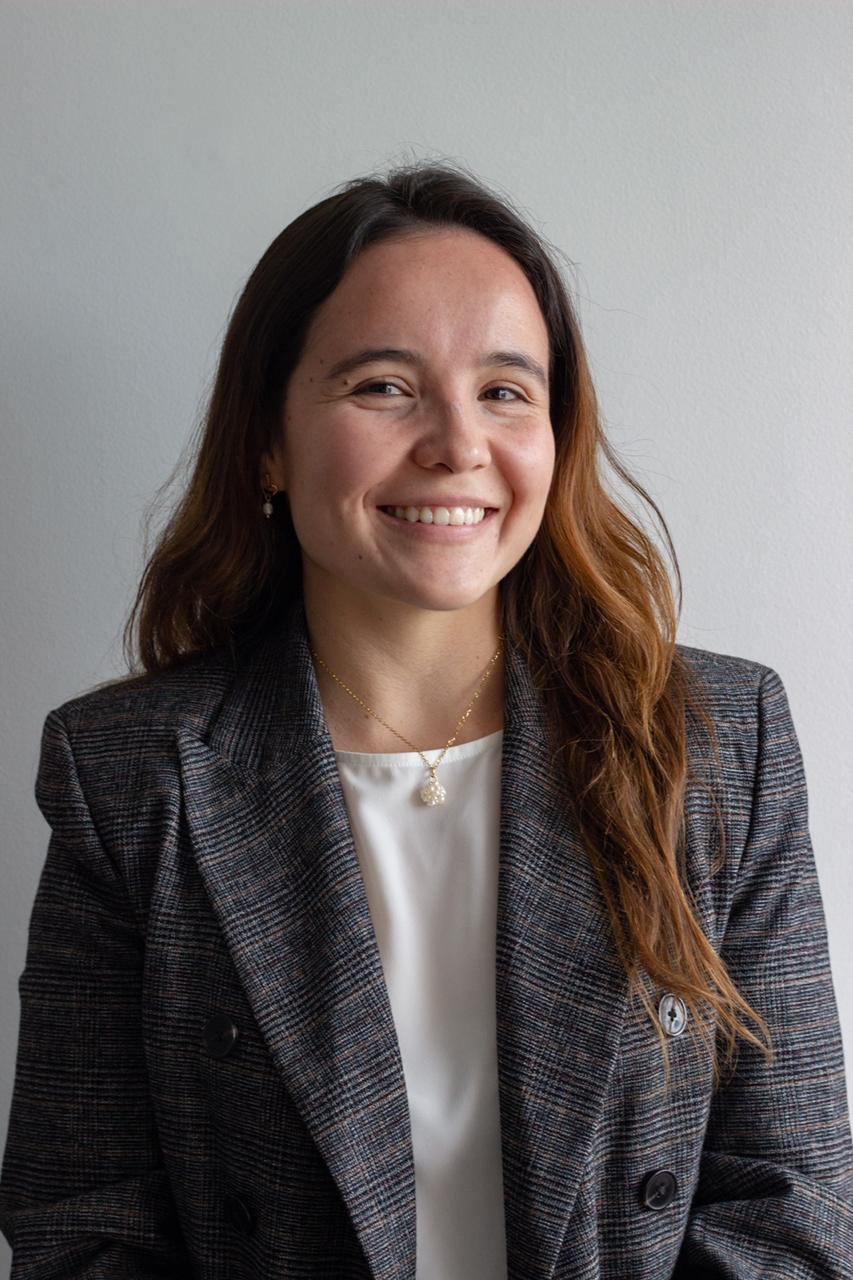 Natalia Seguros was named Professional in Finance and International Affairs from Universidad Externado de Colombia with emphasis in capital markets. Ms. Seguros is bilingual English-Spanish speaker with a specialty in company valuation and the greater financial sector; she is also skilled in financial analysis, fundamental and technical analysis of local and foreign markets.

She has worked with international trading companies based in Colombia focused on U.S. and European clients, as well as having served as manager of various investment projects in both North America and South America. 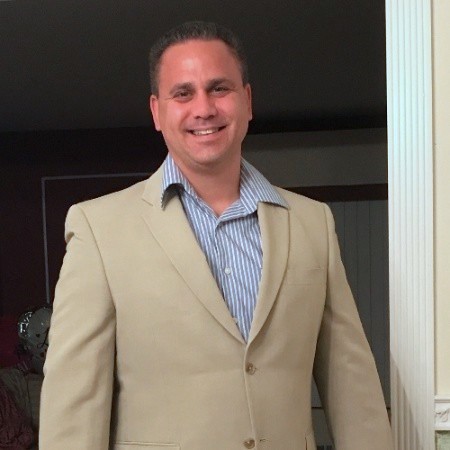 He is a System Architect over 20 years building, testing and deploying enterprise level applications for customer and internal use. 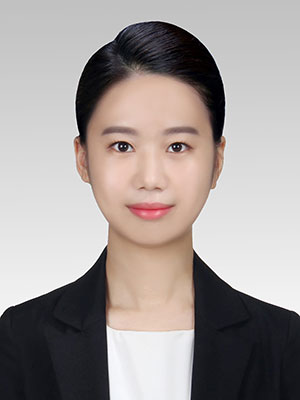 Ms. Jin holds a degree in Russian Studies and English.  She is experienced with business administrative processes, having worked closely with Korean outbound investors and overseas corporations from the US and Hong Kong, as well as the Korean university establishment.

Be Prepared for your Green Card interview.

Schedule a 45-min. practice interview with a former USCIS officer now for $195